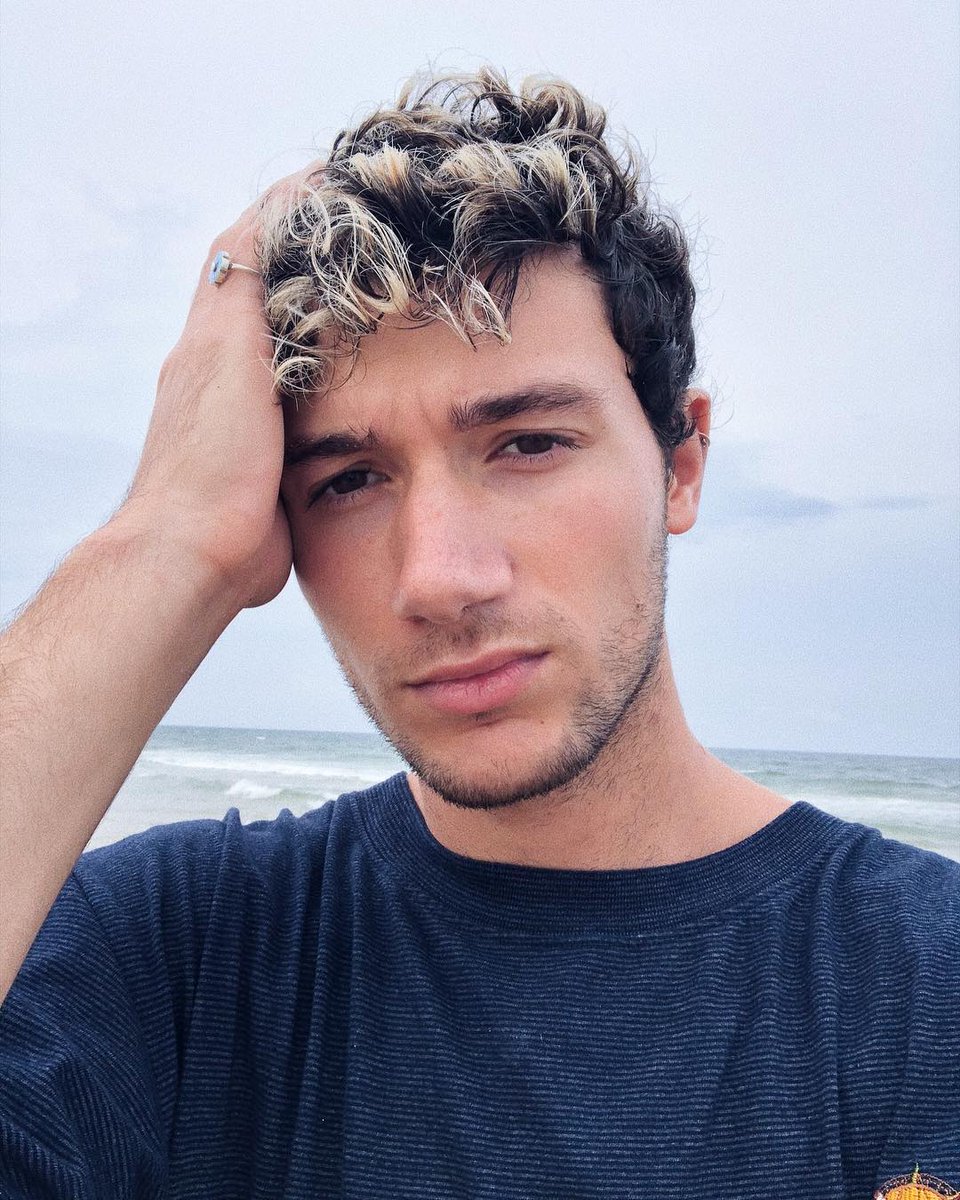 Jeremy Zucker is an Indie pop artist and producer who became known as a member of 3OAK with members Daniel James and Benjamin O. Him and his band produce, write and record all their own music. He make music simmilar to Anthony Russo and Christian French 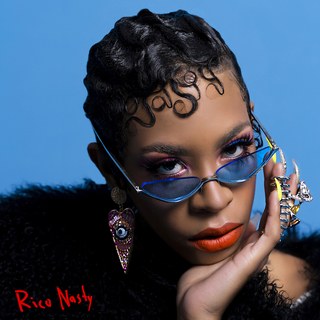 Rico Nasty a.k.a Maria-Cecilia Simone Kelly, known professionally as Rico Nasty, is an American rapper and record producer. Originating her career from Maryland, Kelly was exposed to rap music at a very young age. 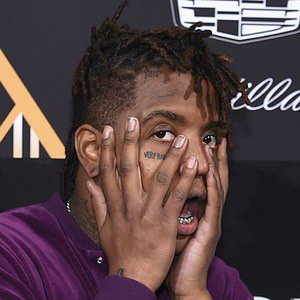 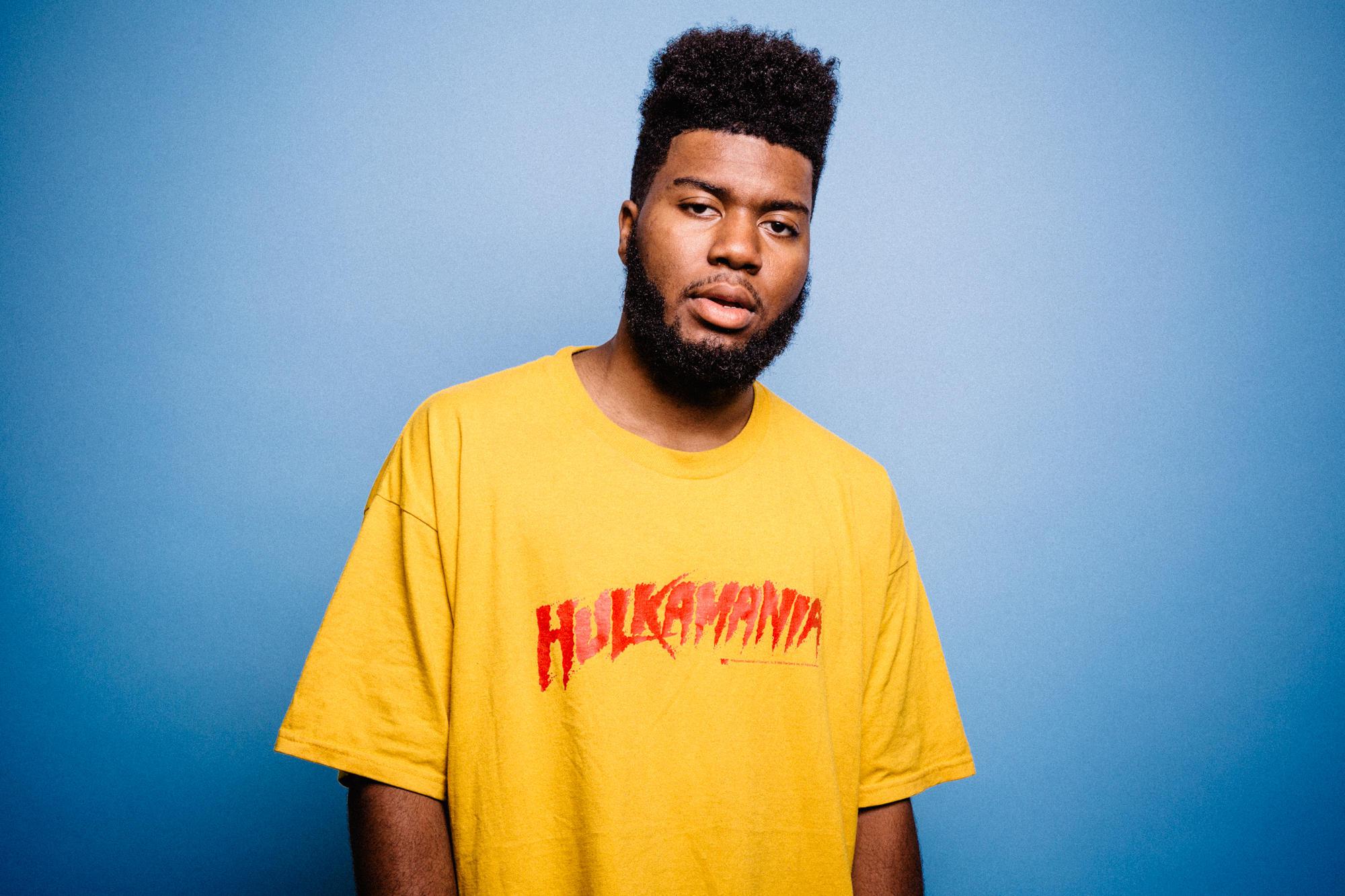 Khalid is personally my all time favorite artist. Khalid Donnel Robinson is an American singer and songwriter. He is signed to Right Hand Music Group and RCA Records

These are my most popular playlists